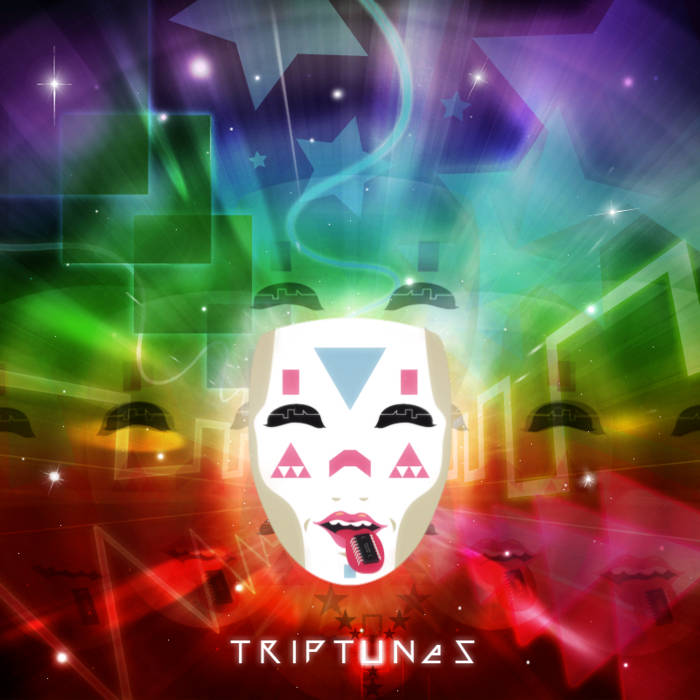 danpelgar I really love the beginning of hidden heaven and the whole song is amazing Favorite track: Hidden Heaven.

Theo Swartz A psychedelic playground of an album that sounds straight out of Sonic CD. There's nothing quite like this album Favorite track: Child Play Zone.

boho This album is a collection of everything I love in one package Favorite track: Hidden Heaven.
more...

Inspired by his passion for and taste in video game soundtracks, Dave's debut "Triptunes" is a marriage of NES/Famicom chiptunes and audio production, particularly celebrating time-honoured FM and retro sounds. He invites you on an expedition through colourful harmonies, vibrant rhythms and shimmering crystalline veneer, playing with themes of surprise, joy, wonder, peace, and a spiritual twist for those who look beyond the mask...

Thank you for listening!

Thanks to everyone who has supported me during the production of Triptunes! Extra special thanks to my family, Tom Armstrong, Samuel Ascher-Weiss, Dmitry Zhemkov & Ubiktune, Kristina Kaufman (noisechanradio.com) and Stefan Lindberg for their generosity, help and support.

Bandcamp Daily  your guide to the world of Bandcamp

Cannibal Corpse's George "Corpsegrinder" Fisher stops by for an interview